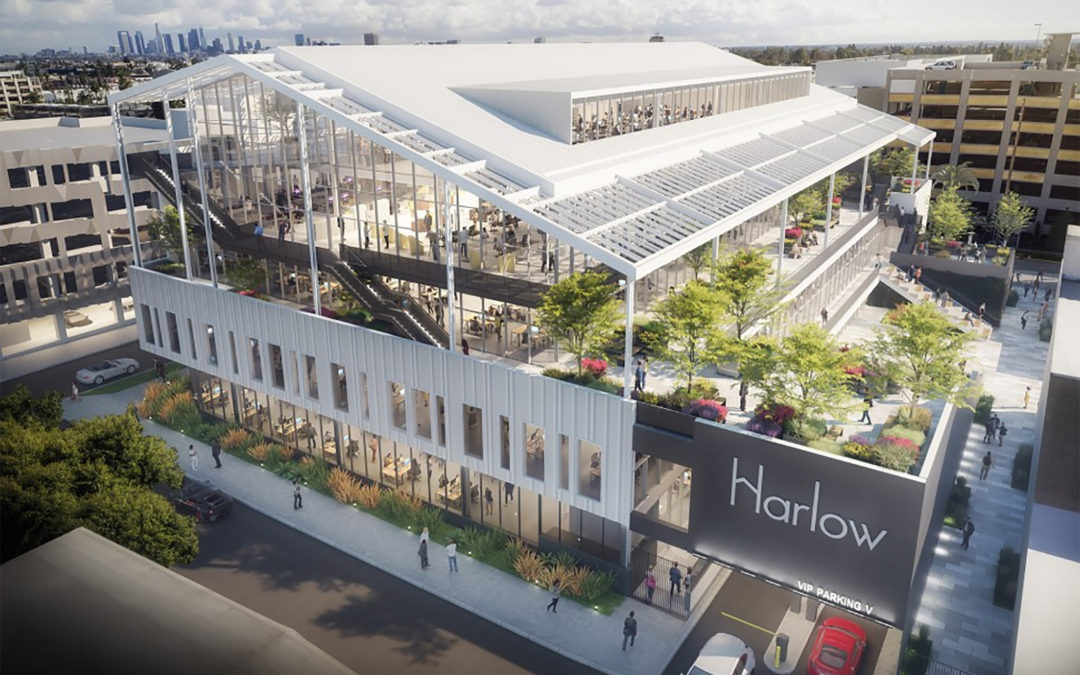 One of the largest owners of sound stages, studio lots and production space in Los Angeles said it expects work to resume at almost all of its stages by September as Hollywood content producers race to catch up on filming of productions idled last spring by the coronavirus pandemic.

“We now expect production to phase in over the next month, with essentially all stages in use by September,” Hudson Pacific Properties Inc. President Mark Lammas said Thursday during the company’s latest earnings call. “Trends bode well for an increase in stage demand and production activity in [the fourth quarter] and into 2021.”

When the pandemic hit in mid-March, major studios closed soundstages and offices, causing thousands of writers, animators, production staff and customer service employees to be either furloughed or forced to work from home to comply with stay-at-home requirements. Among them was online streaming giant Netflix, Hudson Pacific’s largest entertainment tenant.

Netflix recently resumed filming in Los Angeles for the first time in almost four months, although the streaming company cautioned that surges in coronavirus cases in Los Angeles and other cities where the streaming giant has major studios make it unclear when it can fully ramp up production of original content. Its Chief Content Officer and co-CEO Ted Sarandos told investors this month that they expect more U.S. production to begin before the end of September.

Netflix did not immediately reply to a request from CoStar News for an update when it expects to resume work on its productions in Los Angeles.

Still, Hudson’s expectation that its studios may be in full use within weeks is among the first public indications of significant, if still relatively reserved, renewed life in the nation’s entertainment capital, which has never before experienced a shutdown as widespread as the one caused by the pandemic.

Unions representing entertainment industry workers ranging from actors to film crews, studios executives and state and local health officials have been in discussions to work out details on how to safely resume work. Most major productions have not begun filming again, though many local businesses that rely on entertainment production for their own livelihood are eagerly awaiting Hollywood’s comeback.

Only three of Hudson Pacific’s 35 stages are now available for lease, and multiple major entertainment companies are in active talks to lock all three of them down in coming months, Lammas said. In addition to the stages, Hudson has 1.2 million square feet of production and support space and 966,000 square feet of office buildings used by both traditional and streaming media companies.

Returning shows are asking for more space to house fewer cast and crew as companies attempt to “de-densify” work at production locations, he said. Producers are expected to shoot more productions on stage sets, with fewer “on-location” projects to increase protection for actors, Lammas said.

“Bottom line, production must resume as safely and as soon as possible,” Lammas said. “Content creators are now under significant pressure to refresh their pipeline at the risk of losing subscriber interest.”

Despite thousands of employee layoffs and furloughs by both entertainment companies and office tenants, “what we’re finding at the end of the day is they’re not asking for less space,” Lammas said.

“We’re finding they’re allocating more space for the same amount of people working there, and in deals we’re negotiating right now in leases,” he said.

To speed up production, shows are expected to go straight to series filming and forego audience testing of pilot episodes. Multi-season shows will skip traditional hiatus periods between seasons and shoot without interruption, Lammas added.

All of Hudson’s studio and production tenants paid their full rent in April, May and June, the period when safe-at-home orders caused studios and stages to shut down and productions to stop filming in Los Angeles, across the nation and around the world.

Unless delays persist in re-occupying a few stages at Hudson’s Sunset Las Palmas Studios, the company expects to receive more than $400,000 more rental revenue in the second half of the year compared with the first six months.

Hudson Pacific also reported that it’s considering acquiring more studios in Los Angeles through its pending partnership with Blackstone, one of the world’s largest real estate owners, which placed a major bet on the future of Hollywood in June by agreeing to buy an almost $1.7 billion stake in Hudson Pacific’s film and television production studio assets.

“Blackstone gets this business,” Lammas said. “Clearly the content play is on the forefront of a lot of people’s attention. Even some of our peers are looking to buy and build in that area as well.”