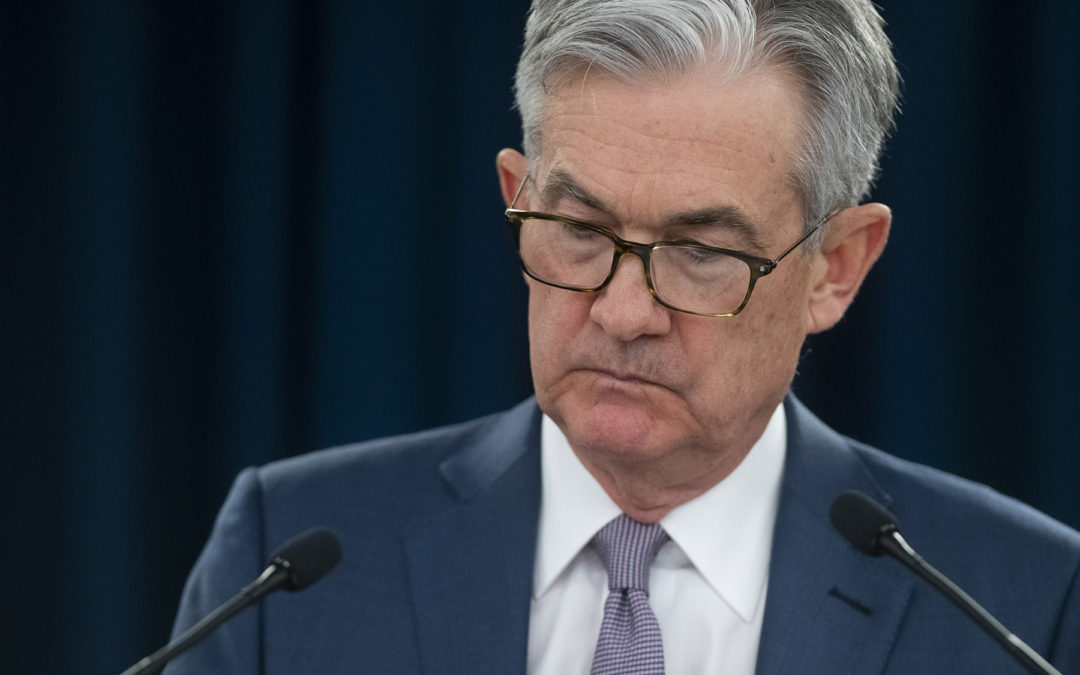 The Federal Reserve announced no new actions Wednesday at the conclusion of its two-day policy meeting, noting that monetary policy is in a good place and appropriately calibrated to support economic recovery.

Since March, the central bank has bought about $2.5 trillion in assets, mainly Treasury and residential and commercial mortgage-backed securities. It has also kept its key policy interest rate close to zero, and Fed officials signaled in June that it will likely be years before policy rates go up.

During the post-meeting press conference, Chairman Jerome Powell reiterated the Fed’s commitment to use all the tools at its disposal if the economy needs more support, including explicitly and firmly committing to low interest rates for a long period of time, further expanding the bank’s credit and liquidity facilities and adjusting asset purchases.

Since the Fed last met at the beginning of June, the U.S. has seen a resurgence in coronavirus cases that has prompted a pullback in the reopening process in large parts of the country. As a result, recent data points have been signaling some slowdown in activity, after a surprisingly strong bounce-back in May and early June. That slowdown raises questions about the future of the economic recovery. In Powell’s view, the latest available data indicates the rate of growth has merely slowed, and the economy was not beginning to contract again. He was careful not to sound overly pessimistic, balancing his comments about the slowing hiring rate among smaller businesses by mentioning the resilience of the housing markets and uptick in vehicle sales.

Since the beginning of the pandemic, the Federal Reserve has been reluctant to make firm economic predictions, stressing that much will depend on the success of containing the virus. In the post-meeting statement on Wednesday, the central bank succinctly said, “The path of the economy will depend significantly on the course of the virus.”

Powell also continued to emphasize the importance of fiscal policy and praised Congress’ swift actions in March. He said that government spending has helped tremendously and that there will be a need for more fiscal support to sustain economic recovery. While the Fed can ramp up its lending efforts, it can only provide credit to solvent entities. In these extraordinarily challenging times, he suggested, numerous businesses and consumers will need stronger support than merely the ability to take on more debt.

The Fed’s willingness to do all it can to support the economy, along with the hoped-for further fiscal stimulus, will likely benefit commercial real estate, not least by providing the means to help people and companies to pay rent.